You are here: Home / Resources / Fight for Your Craft – War of Art Book Review

Steven Pressfield, in War of Art, reminds us of William Faulkner’s ironically-“fortunate” inspiration striking every morning at 9 AM. I maintain that Faulkner might actually have been lucky, because my inspiration seems to strike around 1:36 AM, give or take. And not in the wake-up-and-grab-a-notebook way. In the I’ve-screwed-around-on-Facebook-since-10-and-now-my-brain-finally-works way. 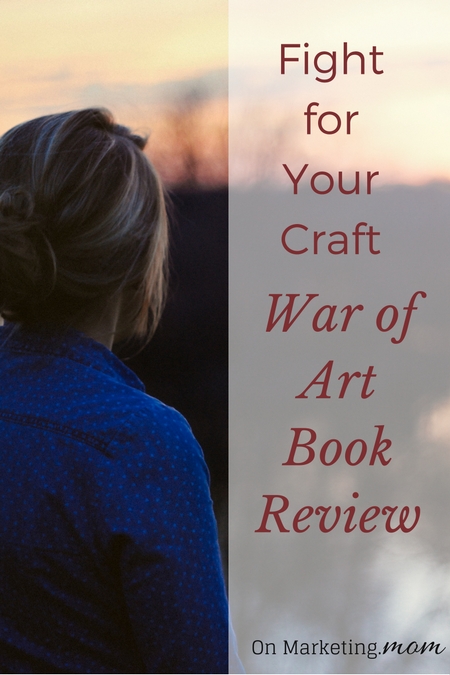 Clearly, I’m still working on implementing some of the routines and rituals that Pressfield encourages, but the consistency is there. Persistence, even. Now, I see the enemy called Resistance all around, and when it has a name and a persona, it’s a lot harder to justify it away.

The War of Art is a quick read, which is almost a bad thing. You fly through the short chapters ¬– sometimes a paragraph or less long – like it’s easy reading. But once it’s over, you realize your whole world has been shattered and put back together in a different order.

Just Do the Thing.

If you have a “day job” or can imagine yourself in one, you wouldn’t flop over at your cubicle or workstation and lament that spreadsheets aren’t inspiring you today and you simply cannot. Nope. You have a job; you do the job. Writing is the job. The very art of is is the job. And lack of inspiration, lack of time, lack of energy, lack of motivation, lack of talent (!), lack of ________…those are all nothing more than Resistance. The force that’s keeping you from your Art.

Ready to Take up Arms for Art?

You can say that making it a job is ruining the art, but I, as a devout footsoldier in Pressfield’s War, maintain that you’re giving way to Resistance. Some tidbits from the book that might cause you to join the ranks, too, include (all quoted from the book):

Whew. Got shivers yet? If not, then this probably isn’t the gig for you.

Whether your Muse meets you at 9 AM or 1:36 AM, it’s your duty to be there, ready to put words on the screen. Blank white nothingness is a terrifying villain, but quiet, excuse-riddled Resistance is your real nemesis.

If you really want to “make it” as a writer, you need to know where you’re going and what’s standing in your way. War of Art is the only battle plan you’ll need.

That is, if you decide you’re going to fight for your craft. 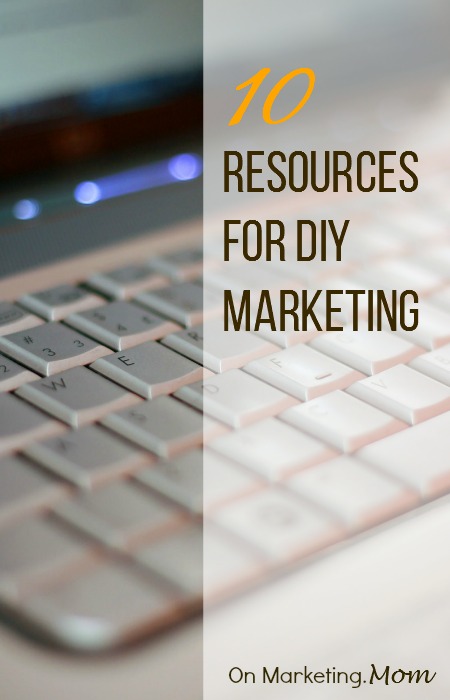 Subscribe below so you don't miss any of the special offers or training.